Comments from the composer, Steve Robson:

These two miniatures for cornet and piano were written for my son Seb, following a visit to the Roman Fort of Vindolanda on Hadrian’s Wall in Northumberland.  We had a great day out, and Seb was particularly fascinated by a Birthday Invitation from one of the Roman Ladies, printed in a tablet of stone.

“From Claudia Severia to Sulpicia Lepidina; Come to My Party” was written to capture Seb’s enthusiasm for this amazing piece of history, which brought these two ladies to life for us.

“The passing of the VIth Legion” was written alongside this piece, and is written as a patrol. The performer should imagine him or herself to be stood at a Roman Fort, and see the Roman Legion approaching in the distance. As the Legion gets closer the music grows louder. The soldiers pass by and the music fads into the distance. 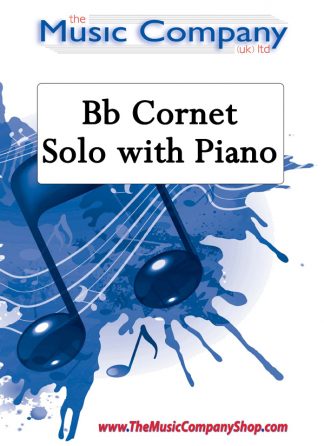 You're viewing: Vindolanda £12.00
Add to basket