The Declaration of Arbroath

Scored for Concert Band with optional parts for Highland Bagpipes and Narrator.   The piece celebrates the internationally renowned Declaration of Arbroath and through the Narrator, provides an insightful and emotive performance which offers educational reference for the audience regarding this significant mark in Scotland’s history.

The piece celebrates the internationally renowned Declaration of Arbroath.  The music begins in the uncertain times of Scotland’s early 14th century, following the Battle of Banockburn and the death of William Wallace.   The narrator describes this scene and explains the origins of the Declaration.

The music builds to a climax, but once again gives way to uncertainty, allowing the narrator to explain further the history surrounding the Declaration.  A group of Scottish Nobles wrote the Declaration which was an appeal to the Pope to recognize Scotland’s independence.  The piece then reflects a positive outcome following the Pope’s support of the Declaration.   Further information is provided by the narrator which draws to a rousing build to express the emotive inspiration behind this composition.

The original scoring (to include Concert Band, Brass Band, Highland Bagpipes, Choir and Narrator) is also available by request. 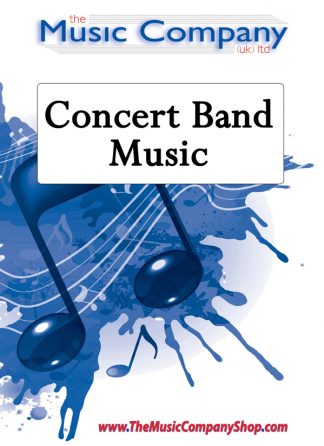 You're viewing: The Declaration of Arbroath £55.00
Add to basket