Commissioned by Katrina Marzella in 2008, this feature for Baritone and Euphonium soloists with brass band accompaniment has been inspired by ‘nature and environment’ as its primary muse.

Comments from the composer, Lucy Pankhurst:

As the title indicates, the work uses ‘nature and environment’ as its primary muse.

There are 7 main sections in the piece :

The work begins with Rain, symbolised by the rainstick and ‘rain sounds’ in the brass , which allows the themes to germinate.  The ‘roots’ of the music themselves, are firmly established in the tonic (root Eb) and 5ths in the low brass, from which the solo lines eventually grow, using triads and 5ths.

During Growth, the solo baritone and euphonium begin with separate melodies which begin to twist around each other (much like tree roots), interlocking to produce harmonies and counterpoint, complimenting one another and firmly keeping the music in Eb major.   Muted cornets and trombones continue to play overlapping semiquavers, reflecting the raindrops as they fall from the trees and leaves.

A brief interlude, featuring brass sextet drives the music back to its Germination stage – here, named Transion, as it grows once more, evolving into something new.   The Sunshine section is a dance.  Moving rapidly through different keys, the warm sunlight catches on the dewy foliage, creating dazzling moments of clarity and beauty.

However, the change in conditions also lead to brief moments of uncertainty, as the various creatures tentatively reappear from their shelter to bask as the earth is warmed.  Birdsong can be heard in the solo lines as the entire band join in the celebrations.

The jollity does not last long, however, as a Rainstorm, more violent than the last , ensues – stopping the dance in its tracks.  The tam-tam and bass drum signify thunder, crashing into the music abruptly. However, the music still survives and re-emerges from the storm, delicately but securely establishing itself into a new key (C major), before softly concluding with the two soloists in rhythmic unison as the rain subsides and the world is at Rest. 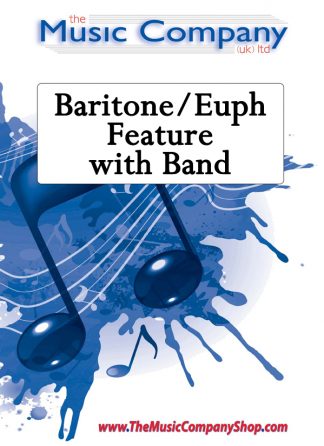