The piece is being featured on Mark’s new CD, released on 4th May 2013, and whilst the original is an appropriately challenging work to fully display Mark’s versatility and technical prowess, an alternative solo part is also included which offers a more comfortable range for performance.

It features a strong driving rock beat and uses some great optional effects (including an echo cornet), to produce an extremely refreshing new addition to the advanced cornet soloist’s repertoire. 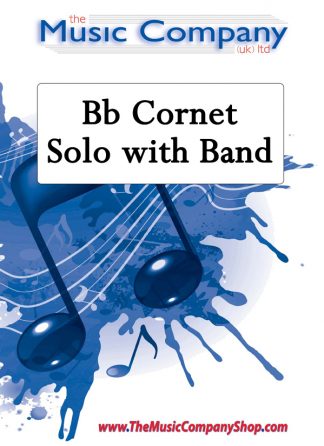 You're viewing: Resplendence £30.00
Add to basket