The 19th Century was a time of great pioneering spirit, where developments in industry, and transport were to begin a process, which was to transform societies around the world beyond recognition.

In the vast, so-called “New World” of America these changes were exemplified as the railways spread out to reach hitherto remote and largely unexplored expanses.

The three movements have been written for the following instrumentation: 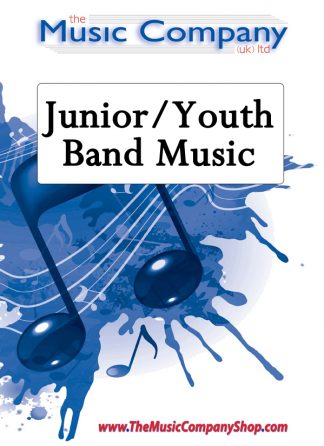