I first heard of the song National Express, which was in the British Top Ten in 1998, when my son Jon mentioned it last year. It was written and sung by Neil Hannon, with his group “The Divine Comedy”. Jon said that it would sound good played by a brass band. Tim Benson, solo trombone with Stannington Brass Band, also mentioned it on the internet forum, themouthpiece.com I spoke with Tim, and agreed to do a brass band arrangement with a special feature for solo trombone. In this arrangement, the solo trombone adds extra colour to a band arrangement which is a mixture of big band and country style. The trombone part is well within the capabilities of a good player. There is a comic element to this song, and the cornets and flugel contain an eight bar spoken part, which, if included, would enhance it’s entertainment value.Tim Benson took the music to rehearsal at Stannington Brass Band and it instantly became a hit with the band who left whistling the melody. The piece not only retains the fun of the original, but it cleverly uses the band, and a bit of additional vocals from the cornet section. “Tim Benson and the Stannington Brass Band would like to thank Tim Paton for the arrangement.” (Tim Benson).”National Express” is on Stannington Brass Band’s latest CD, “AND ALL THAT BRASS”, available from stanningtonbrassband@btinternet.com.”Pontins was brilliant… one of the highlights of my weekend was playing/performing National Express… absolutely belting arrangement Tim… I love it!” Message from Fiona, who performed with themouthpiece.com scratch band at the Pontins Brass Band Championships in Prestatyn. 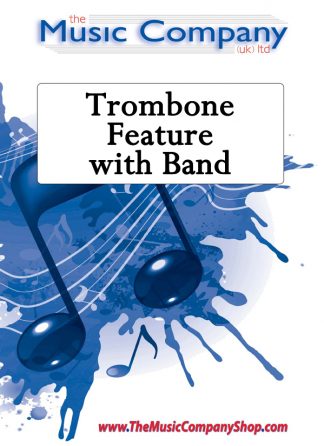