In 1953, a new musical by Johnny Burke and Jimmy Van Heusen was staged, “Carnival in Flanders”. Unfortunately, it was not successful. However, one of the songs, “Here’s that Rainy Day” became a standard on the cabaret scene.

I have arranged this memorable song for solo trombone and brass band. It begins in a Latin style, then moves to the famous Jazz Big Band style. Good key players make the band parts playable by most bands – as long as they like to ‘swing’! The trombone part is not easy, on the other hand, neither is it aimed at the ‘select few’ virtuoso players. Impressive stuff though, with ‘written’ sections that sound like improvisation. 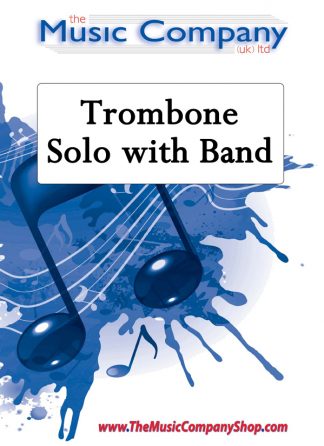